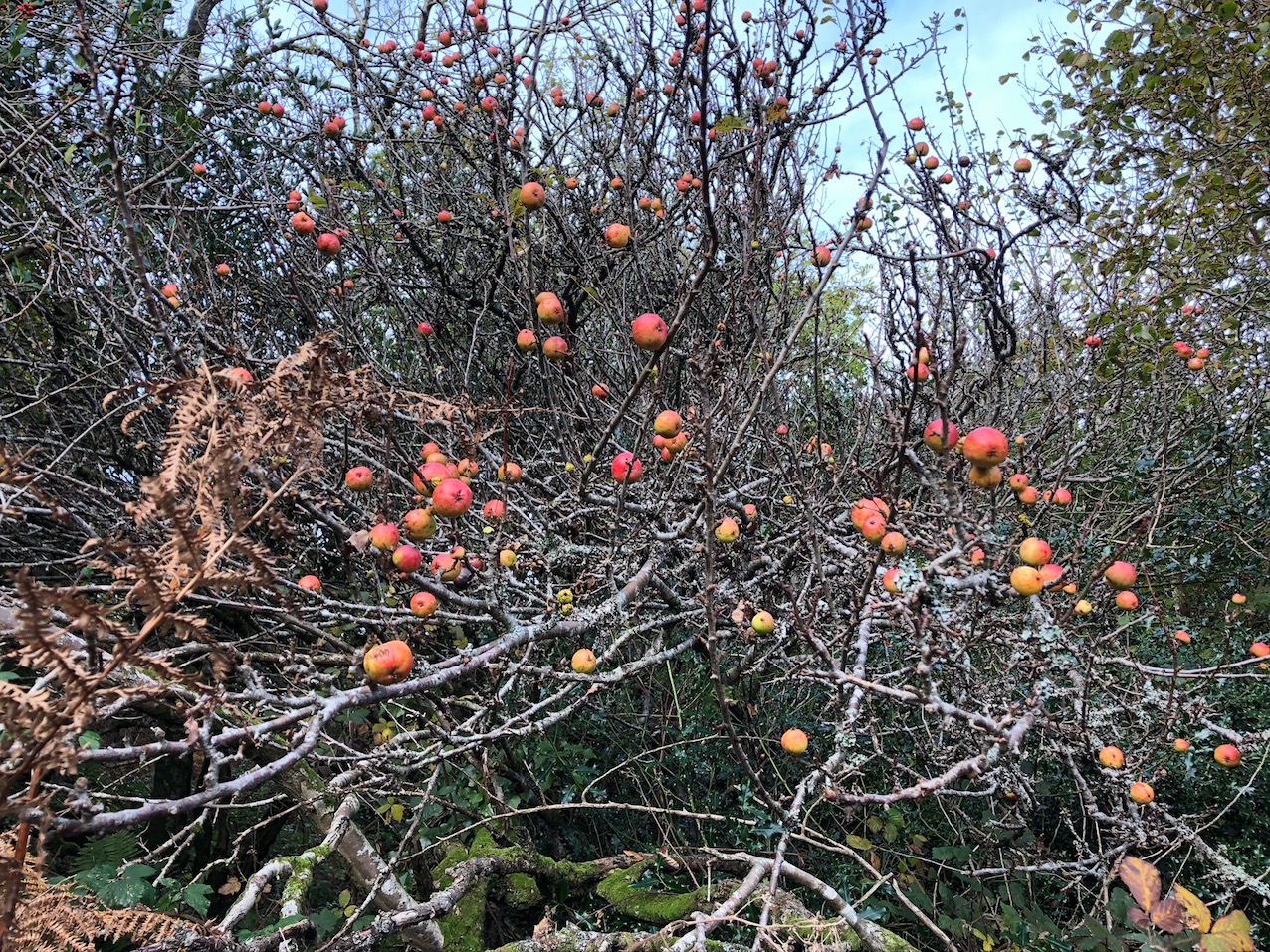 Francis hated animals. Loathed them. He’d cross the road to avoid a dog, especially if it were one of those yappy, fluffy ones small enough to fit in a lady’s sleeve. And he hated the countryside. So when he was demoted to a rural posting he cursed, swore and smashed his fist through a ladderback chair.

Francis was born in the country and he knew all about it; the dullness and affectation of those who lived there, the hopeless roads scribbling about, the lack of decent food, ugly farm buildings, animal smells. He’d escaped as soon as he could to the city where women liked to be looked at and men could talk intelligently of important matters.

For thirty years he’d regarded the countryside as an animal-filled backwater, a literal midden, to be traversed as fast as possible on the way from one city to another. And as his reputation grew, he saw less and less reason to stop and explore. Why should he when people came to him?

Now he’d been ordered to some obscure place he’d never heard of.

“Think of it as a gift, an opportunity to respond to the unexpected,” his superiors advised. A few more years and they wouldn’t have been able to sideline him like this. It was exile, the end of his career.

It was raining when he arrived – that was to be expected in the countryside.

His accommodation was as damp and uncomfortable as he’d known it would be. It was in the middle of nowhere, enclosed in a steep, wooded valley. Inside, the place was needlessly stark; old stones, mothy and chill. It reeked of apples; there was a box of them, shrivelled blue with mould, in the otherwise empty pantry. So far, so predictable.

The birds woke him at dawn. Francis was scared of birds, of their screeching, their scaly legs like the skin on a rat’s tail and their hard beaks peck-pecking.

“They spread disease; it’s only sensible to exterminate them,” he rationalised. In the city he had campaigned for stricter controls on the pigeons that flapped and shook dusty their feathers in the square.

At least pigeons didn’t sing. Country birds would not be stopped. The volume achieved by their indistinguishable brown bodies was extraordinary. They sat on the roof, in the droopy tree that bent over the chimney, in every bush in the garden, and they sang in torrents. He got up earlier than usual and went out intending to wash his face in the beck.

The way to the water was overgrown with grass and weeds. He shuddered as wet leaves slapped and clung to his naked calves. He was glad to be wearing shoes because he had to step over a crawling toad and then the entangled fishhook bodies of two mating dragonflies.

There was more trouble at the springside. When he dipped his hands, fish swirled through his fingers and lipped his skin. Disgusted, he turned back to find there were deer in the shadows under the trees, so near he could smell dry dung on warm fur. Deeper in the woods a fox barked like a pig coughing. Francis was horrified.

That night a stray dog came to him, waggling its rump and laughing upwards with pleasure. It wouldn’t go away, whined and begged food and when Francis lay down, it jumped straight on the bed with a scrabble and a thud and would not be moved. Francis was astonished by its weight. He tried curling his legs up tight to avoid touching it, but the beast sighed companionably and pressed closer.

The job was a sinecure and Francis had nothing to do.

By day he occupied himself with the primitive tasks of subsistence, chopping wood, preparing meals, cleaning the shabby cottage. His predecessor must have lived like an animal; god knows what became of him. Francis shrugged when he found the man’s redundancy notice lying unopened on a windowsill. He threw it on the fire. There was every reason to seek alternative lodgings, but it rained most days and he didn’t fancy venturing far. When he did go out, the irrepressible creatures were everywhere, flopping and running after him. After a time he gave up fetching supplies and stayed in the coombe, living on the fish that leaped into his hands and the wild apples which thunked among the nettles. He grew lean and lost his paunch as his stomach contracted on his fatless diet.

He’d been there over a month when he had his first visitor, a man from the village who came creeping one morning as if he feared the tangled wood. Francis was cutting bracken on the slope behind the cottage when he saw a figure crossing the stream. He’d been longing for human company and couldn’t explain why he crouched down invisible into the greenness and hugged the dog to stop it barking. The man came up to the door and shouted, looking about him all the time. There was nothing to see apart from the stillness and a cloud of midges dancing in a patch of sunlight. After a while he went away.

It had stopped raining.

Outside the wood it must be hot and dirty and hard to breathe. Francis discarded the thought. He closed his eyes and patterns of leaves flickered over them while his mind brimmed with shade. That night he left the cottage to lie on the rabbit-nibbled turf by the river staring upwards at the stars and when at last he rolled over and looked at the ground he was amazed to see glow-worms, lying ember-bright and pulsing slowly, slowly, in the black grass, and it was as if the earth had dissolved and he was tumbling in space while the firmament streamed around him.

In the autumn when the acorns fell and the frost burnt back the bracken, central office sent an emissary to enquire after Francis, whose weekly reports had ceased months before. His cottage was empty and it was clear that nobody had lived there for some time. Weeds had germinated and then died in the damp hearth. The messenger’s breath puffed in the cold air and he noticed a slight fragrance of ripe apples. As on his previous visits to other tenants, he put the letter of dismissal on the windowsill and gazed out, trying without success to see into the empty spaces between the trees that would soon be filling up with snow. He thought of his comfortable room in town, shook his head and drew on his warm deerskin gloves in preparation for the journey home.