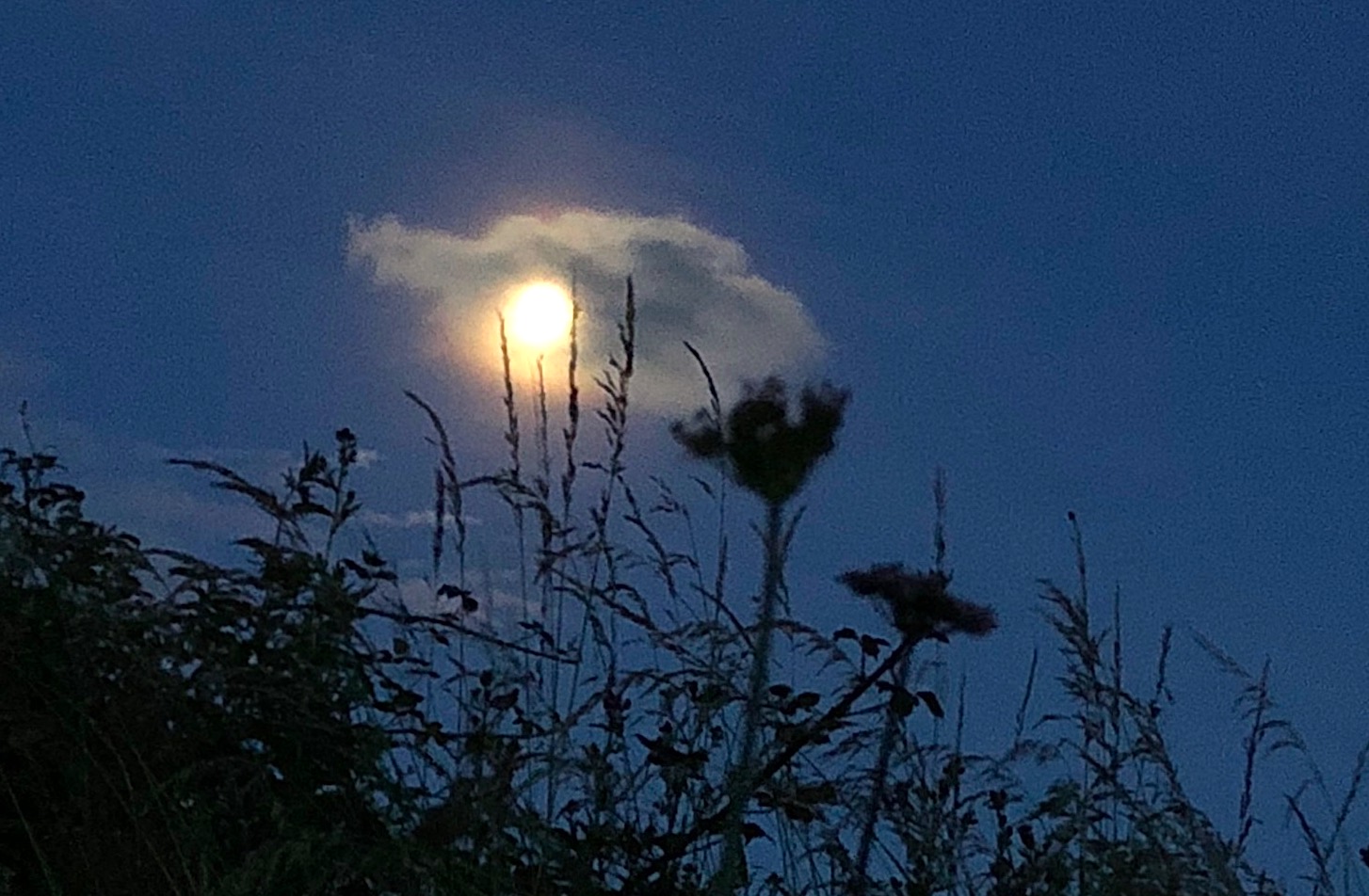 I am looking forward to starting an MA at Dartington College of Arts this autumn. I’m enormously grateful to have been awarded a scholarship.

The course is ‘Poetics of Imagination‘ with Dr Tracey Warr and the story-teller and mythologist Martin Shaw. Having a scholarship is a huge help with fees as well as being deeply affirming in itself.

As part of the scholarship application, I had to write a short response to the question “How does art or story relate to and how might it impact on contemporary issues such as climate change, social inequity, and social divisions?”

Here’s a referenced and expanded version of my answer:

“Poetry makes nothing happen”, wrote W.H. Auden in despair on the eve of the Second World War (‘In Memory of W.B. Yeats’).

We are living through changes even more profound than those faced by Auden’s generation. The Earth’s shift into the Anthropocene and the onset of global heating has consequences so vast and long lasting as to be incomprehensible. Postmodern ecological thinker Timothy Morton argues, “the end of the world has already happened” in the sense that we no longer know what we mean by concepts such as “nature”.[1]

This unknowing opens the gap required to spark creativity and imagination. Paradoxically, this time of destruction is a time of opening and potential, even, and also, because it is a time of breaking and losing. There is the chance that our hearts can break/open.

Tell it as a story

Theoretical, intellectualised language can leave us marooned, alone in a cloud of nebulous ideas, meaning oozing away. But tell it as a story – then we understand and remember. Neurological research suggests that narrative is fundamental to the way our brains process reality,[2]even though particular story techniques vary.[3]

Our habit of patterning experience into narrative gives writers enormous power to infuse cultures with knowledge and ideas. We saw the story yeast working in 20th-century feminism when Angela Carter retold Charles Perrault’s fairy tales.[4]Her creation of a feminist mythology influenced society’s reassessment of sexual identity and gender roles: Carter’s act of telling was a telling act of social and political protest.

More recently, the Sheffield Tree protests drew power and influence from literary contributions by Robert Macfarlane and others.

I argue that narrative is not only something we create, it’s also how the natural world communicates with us.

‘The stones cry out to be spoken to’

Novelist and children’s author Russell Hoban perceived this reciprocal dialogue. He maintained that: “The universe is continually communicating itself to us in a cosmic eucharist of waves and particles … The stones cry out to be spoken to and we must find a language base from which to respond.”[5]

It’s a matter of utmost urgency that writers should commit themselves to responding in a form that enters the heart as well as the head.

I’ve been a bit unfair to Auden. His final verse credits poetry with exactly this astonishing power:

“In the deserts of the heart

[1]Hyperobjects: Philosophy and Ecology after the End of the World, Timothy Morton, 2013.

[2]The Science of Storytelling: Why Stories Make Us Human, Will Storr, 2019. Offers a good summary of the basic neuroscience.

[3]Don’t Sleep, There are Snakes: Life and Language in the Amazonian Jungle, Daniel Everett, 2008. Everett recounts a story of a jaguar attack as told to him by one of the Pirahās. There are many differences from modern European understanding of how stories should be structured. Not following the three-stage linear progression model of beginning, middle and end is the least of its strangeness.

[5]‘Pan Lives’, Russell Hoban, 1983. Both Hoban quotes are from this essay, originally published in Granta. It’s arguable that he made the same points more memorably using narrative fiction in the short story ‘Dark Oliver’ (1989).