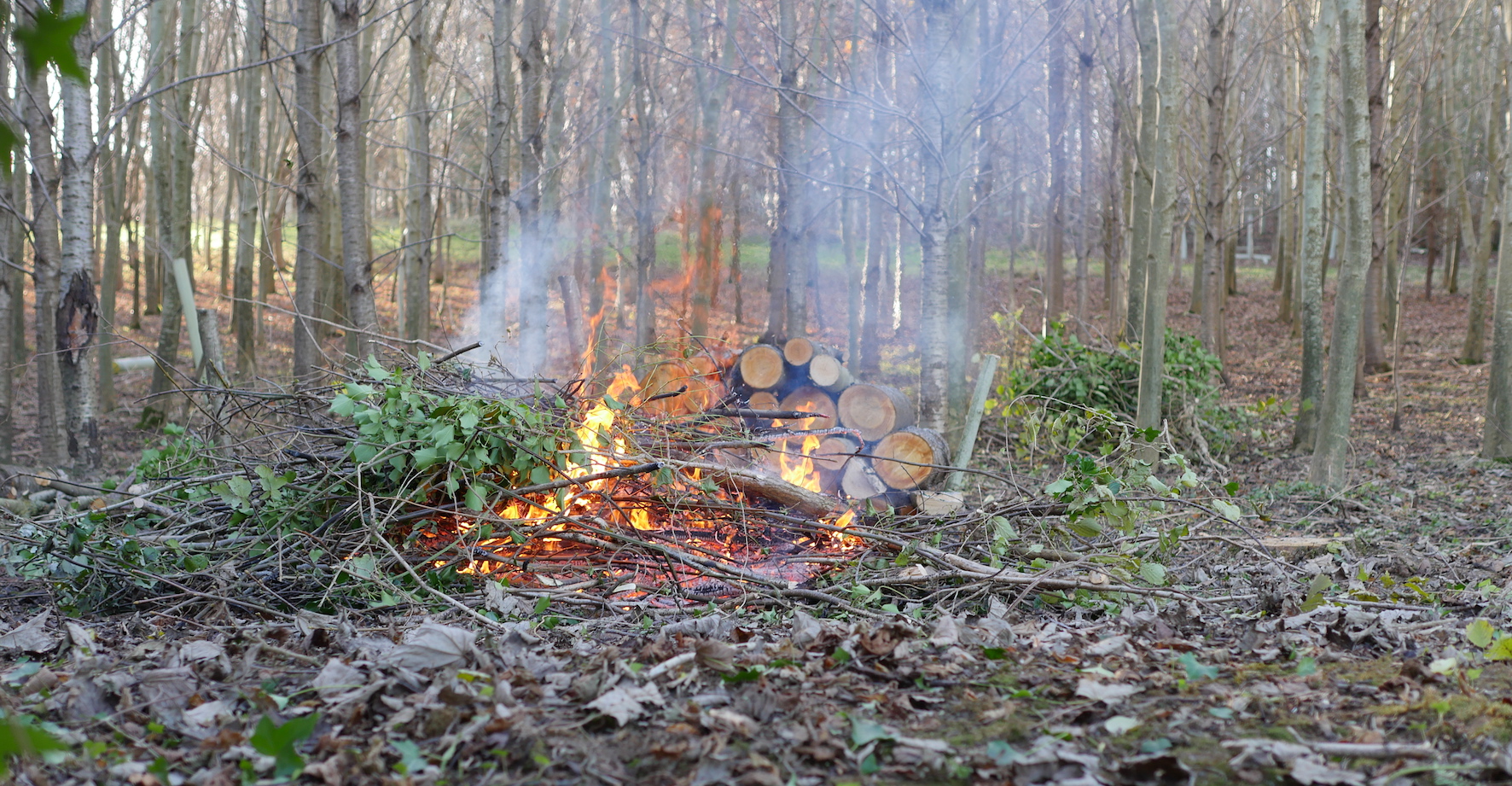 Four summers ago I nearly died. The pain in my gut got so intense that I was taken to A&E, where I lay on the waiting room floor for hours. I was on the floor because it hurt too much to sit on a chair, and there was nowhere else to lie down.

Even in that room, crammed with sick and injured people, a certain Britishness applied. Lying on the tiles definitely marked me out as odd. The other patients edged away, creating a tiny space around me, rather like trees making sure their leaf canopies don’t touch. Was I drunk? Under the influence of drugs? Mad? Or even more embarrassing, was I dying?

When it was finally my turn for treatment, the doctors didn’t mess around. They whipped me in for an emergency operation – and it was the opposite of keyhole surgery. The surgeon frankly unseamed me, cleaning out a large abscess on my bowel. “Lots of pus,” he observed afterwards.

They hooked me up to intravenous morphine and kept me in hospital for ten days. I was terrified. The morphine made me hallucinate: I was convinced the nurses were running a puppy smuggling ring. The drug made me so woozy I couldn’t communicate. I was trapped in what I believed to be a dangerous place, unable to ask for help.

After the first couple of days I was told to get out of bed and walk around the ward. Even with morphine and gabapentine, the pain of moving was like a lion’s claw tearing at my stomach wall. I read a lot of Thomas Wyatt and the sad, tough grimness of his poetry was a medicine in itself.

I went home as early as they would let me – too early in fact. My wound split open at the top, exposing a bunched talon of blue plastic thread. I went back to hospital for another night.

Eventually, I healed, and was left with the illusion of a second navel. I showed my stomach scar to my young nephew and asked him to guess which was my real belly button. To my great satisfaction, he chose the wrong one.

That experience was a gateway for me, an unsought initiation. For a long time beforehand I had been ignoring my need to write about what called to me. I did not understand how powerful that need was, or the consequences of thwarting it. You could say that I suppressed my gut feeling. Then the lion tore me open.

Stories that need to be told

I made a pledge to tell the stories that need to be told. And to tell them in the way they want to be told, trusting readers to hear them. That meant writing without the necessity of reward, writing for outlets that might not be able to pay because they are truly worthwhile in their own right, and writing in a way that might not be in fashion. It’s a decision that most writers have to make sooner or later.

Making that vow was the right thing to do. It led me deeper into “the hart of the wud”, a phrase I’ve borrowed from Russell Hoban’s novel Riddley Walker. Hoban is deliberately echoing the medieval hart/heart metaphor used so piercingly in Wyatt’s poems. That’s why I’ve called a section of my website Hart of the Wud. It’s a place in the wild forest, with all the resonances that entails.

Many years ago I set up a tiny publishing imprint with a couple of friends. It was called Agre Books and named with substantial literary pretension after one of Actaeon’s hounds, described by Ovid in Metamorphoses. Ovid wrote of “Agre the thicket searcher” and we said that Agre Books intended to search the thickets of the South West for “interesting truths and intriguing stories”.

Agre Books ran its course, but the hound is still loose and questing in the wud. And I’m following him where I can.

PS. Everything in life has a cost. Financial costs are generally the cheapest in the wider scheme of things, but they nevertheless have to be met. I offer my work here on this site for free and don’t expect payment. I hope my writing resonates with you and “listens back” to what you might be hearing in the world. If it does, and you think that’s worthwhile, I offer the chance for you to support me to go deeper into the wud and write more. Click the donations button below to see how. It’s entirely voluntary and I leave it up to you to decide the amount. I am hugely grateful for all gifts and will thank you personally if I can.