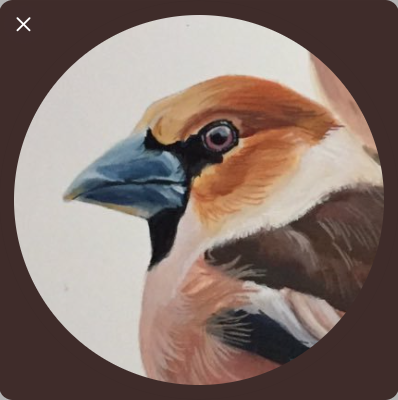 This project is still a bit under wraps, but news is beginning to leak out about Red 67, a book and art project raising funds to help the UK’s most threatened birds.

Birds of Conservation Concern 4: the Red List for Birds was published by the BTO in December 2015.

Commonly referred to as the UK Red List for birds, this was the fourth review of the status of birds in the UK, Channel Islands and Isle of Man. It updated the previous assessment of 2009. Using standardised criteria, 244 species with breeding, passage or wintering populations in the UK were assessed by experts from a range of bird NGOs and assigned to the Red, Amber or Green lists of conservation concern.

The update showed that many bird species are increasingly at risk. Nineteen species were red-listed for the first time due to worsening population status, and one species (merlin) was returned to the Red list. In most cases, this was due to evidence from monitoring schemes such as BTO/JNCC/RSPB Breeding Bird Survey (BBS) of increasingly severe declines in breeding populations (e.g. for curlew, nightingale, pied flycatcher, whinchat grey wagtail and mistle thrush), surveys of scarce breeders such as dotterel, black redstart and Slavonian grebe, or by seabird monitoring (e.g. kittiwake and shag). Puffins were red-listed due to their global assessment as vulnerable.

The Red 67 book is being published by the BTO later this year and includes a piece of text and an illustration or photo of every one of the red-listed species. Each piece has been written by a different writer, and what a roll-call of names it is! I can’t say any more, except that I have written on the cirl bunting.