Switch off the light and let me try on your dress 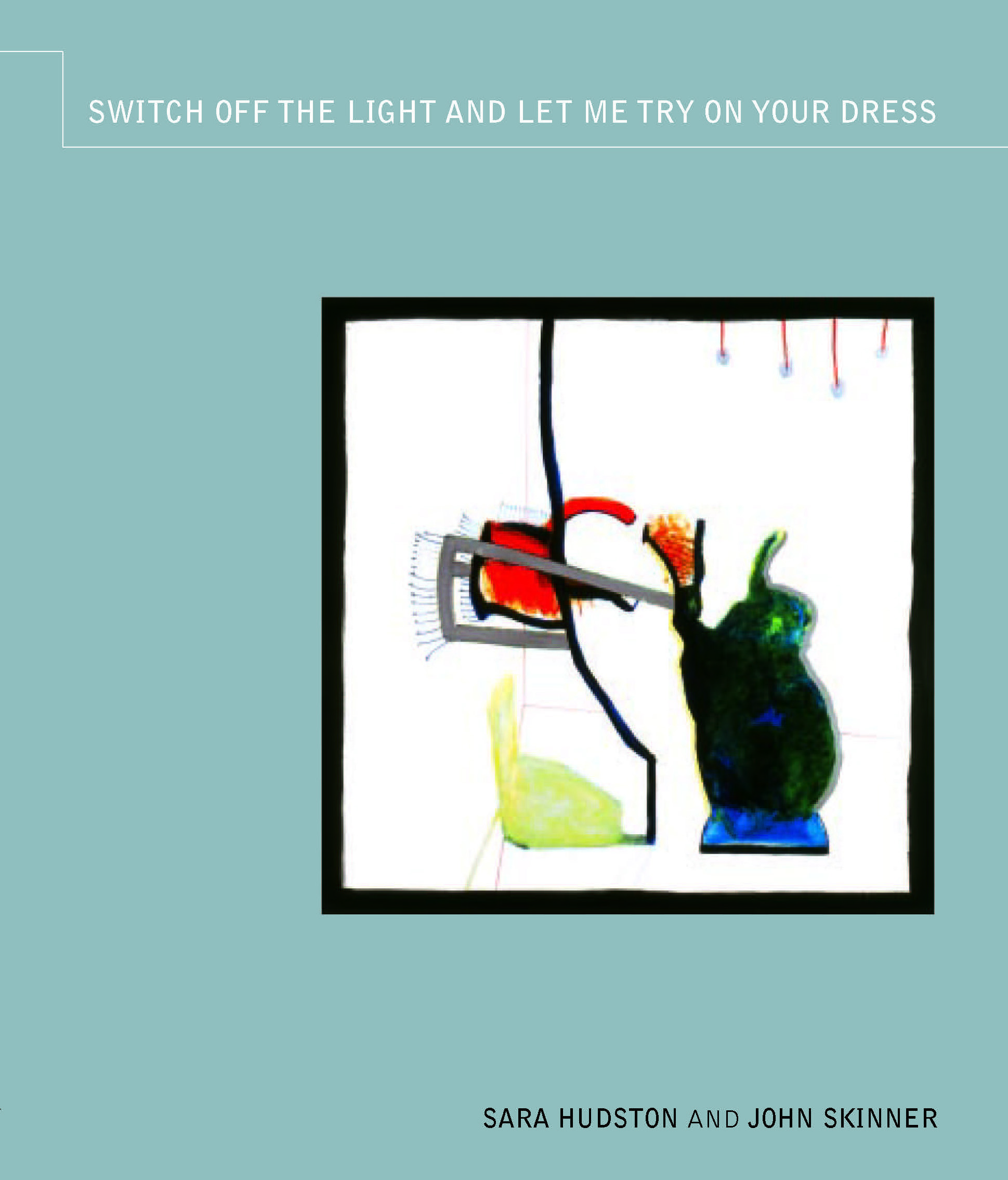 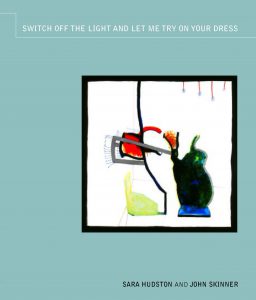 ‘Did you know that Doris was the mother of the nereids?’

Painter John Skinner transforms everyday objects – cars – trees, bodies – into startling pictures that aim to show us life afresh. Switch off the light and let me try on your dress looks at the creative process though the lens of his work.

‘A huge, red and pink elephant chicken gapes at a near-naked woman as she steps forward wearing the public mouth of celebrity. The painting’s title is: As She Stepped Into Her Car She Smiled At Her Reflection In The Wing Mirror.

So, it’s a car, not a chicken or an elephant, but we were right, it is a woman. Now the picture makes some sense. The painter must be making a satiric comment about the commodification of modern womanhood and the destructive, narcissistic effects of consumer culture. Look at the size of her bare, wobbly bottom!

Her creator, John Skinner says that she is a Nereid, a sea nymph, a personification of the ocean borrowed from Greek myth.’ 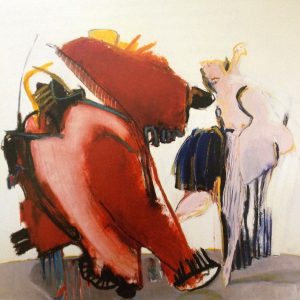 A snippet from the final project for my MA - some photos of Horner Woods on Exmoor taken as part of the research for my novella, The Green Horse

@WildlifeStuff Late to this thread I know but it’s an issue I’m exploring in my creative practice MA final project: a fictionalised account of a woman who wild camps while travelling by horse. Also something I encounter in my own life: always walk with one of my dogs for example