Roe deer bark in the woods 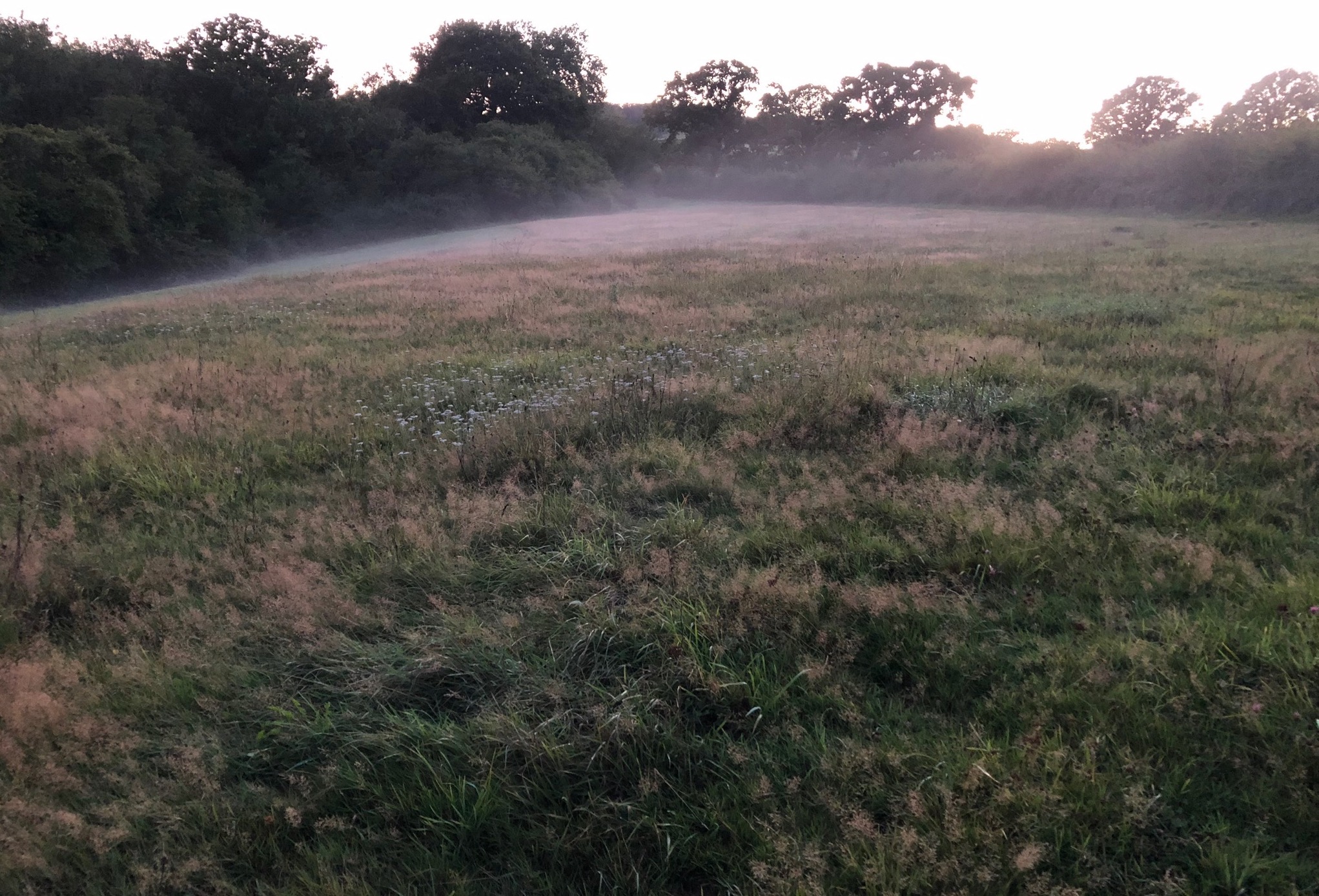 It has been raining heavily all day and it’s dusk before I’m able to get outside and walk the dogs. They love going out at twilight, when animal scents rise with the low mist snaking up from damp ground.

We cross an old meadow next to the woods. The dogs strain and snuffle on their leads, heads down, zigzagging frantically. Swirls of rooks are flying into roost, clattering and cawing overhead.

Suddenly, there’s a new sound: “Bouff, bouff!” and again, “Bouff, bouff, bouff!” like a not-quite-dog barking in the coppice. A roe deer calling in alarm. It probably scented our approach before it heard or saw us. Roe deer (Capreolus capreolus) have a remarkable sense of smell, about a third better than a dog and 1,000 times better than ours.

I can’t tell from noise alone if this is a doe or a buck. Both sexes bark, and although it’s nearly the end of the rut, males and females are still especially territorial. Then the earth thuds like a bouncing heartbeat and a creature breaks from the shadows. It’s a buck with short, knobbly antlers. He’s moving fast, in kicking, floating leaps. In seconds, he disappears over the hedge, white rump flashing.

Roe deer have been living in Britain since the end of the last ice age. By the 19th century, they had nearly died out due to deforestation and over-hunting. Most of those here today are descendants of herds reintroduced from mainland Europe.

The UK population of cervids is growing, pushing into urban fringes. Roe deer and even red deer (Cervus elaphus) have been seen grazing on roundabouts and in gardens in Minehead and Taunton, the reds using their antlers to unhook bird feeders and tip out the peanuts.

The vale provides a more traditional habitat of copse and meadow, but it’s still a landscape shaped by humans – this part was once a medieval hunting park. That buck would not have been welcome here then; as “beasts of the warren”, roe deer were considered pests and fenced out, literally beyond the pale. They are too solitary to live happily in herds and would chase other less territorial species away. Nowadays, they have the place to themselves, though there are signs that another barking deer, the diminutive muntjac (Muntiacus reevesi), may be sidling in.

First published in the Guardian Country Diary on 5 September 2020.