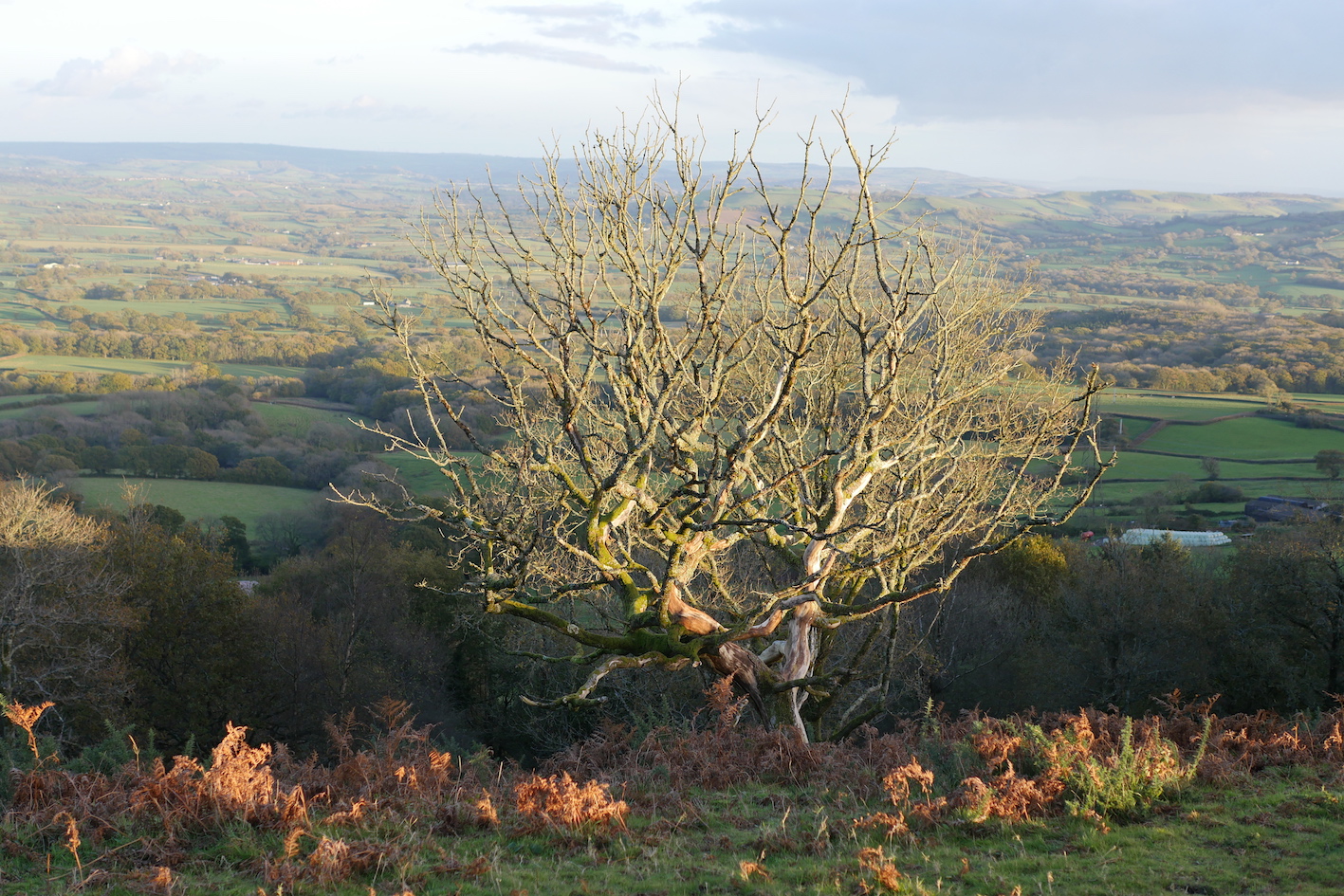 ‘Our yearning for rewilding can run the risk of placing humans somehow outside of nature, maybe even counter to it. This gives people special status; a version of the old idea that humans occupy some kind of unique category distinct from the rest of the living world.’

A piece for the Dark Mountain blog about how a deep and intimate connection to place is being eroded in the English countryside. Compared to the past, it is the empty countryside.

I wrote – and re-wrote – this piece over a year. I started the first draft in August 2016 after the Brexit vote. Then, as time went by, the deeper issues surfaced. So I wrote it again, and again, until the Brexit element had dropped out of sight. It’s still there though, like a submerged boulder.