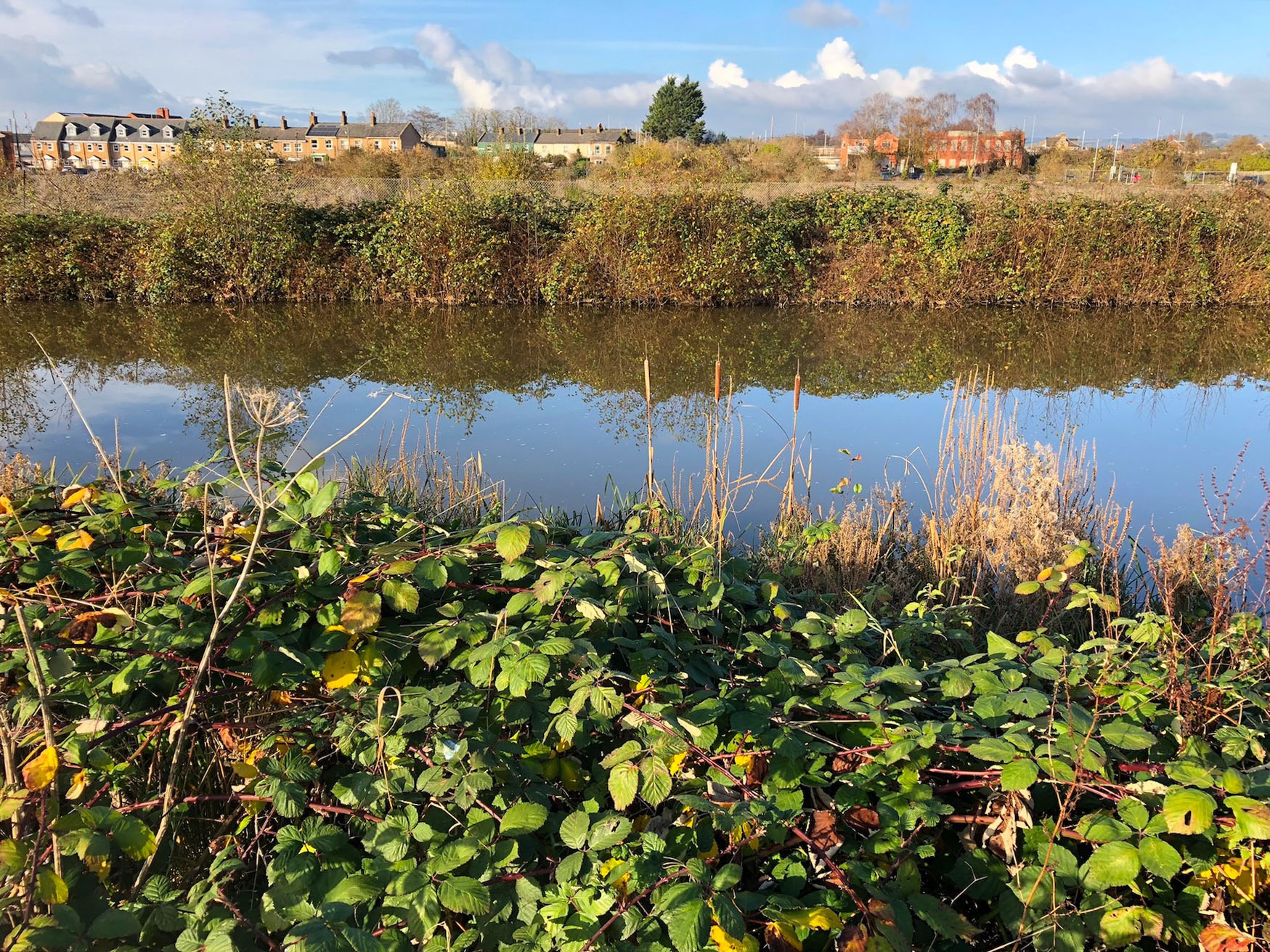 The River Tone at Taunton flows brown beside shopfronts, cafes and the Brewhouse theatre, sliding smoothly under footbridges, easing by car parks, offices and flats, slipping beneath the roaring M5 before twisting across the Somerset Levels to Burrowbridge. Here it joins the River Parrett and surges to Bridgwater and the sea.

Out in Bridgwater Bay, wild Atlantic salmon (Salmo salar) can smell the mud washed down by heavy autumn rain. They wait in the lower reaches of the river until the water level rises enough to allow them to migrate upriver to spawn, seeking the same patch of gravel where they hatched years before.

The Tone is not like the popular idea of a salmon river. There are no rocks, definitely no bears, and the water is opaque and flat, its calm surface spotted with small ovals of foam drifting mesmerically north-east. Yet even this undramatic waterway has weirs and man-made obstacles that the adults must leap. Repairs to fish passes have helped more reach their spawning grounds above Taunton. The number of young salmon or ‘parr’ high upriver has increased, bringing back fish to places where they have not been seen for 20 years.

But they are still rare. As I set out on the riverside path, I know it’s unlikely I’ll glimpse one. It’s lunchtime, and a rabble of mallards hangs about the shoppers’ benches, hoping for bread. I keep walking, past thick-trunked willows outside the county cricket ground, until I reach the first weir. Brown water pours glassily over the crest and breaks blue into silver on the slope below.

There is another here seeking salmon. A grey heron stands on a ledge at the foot of the weir, long neck stretched up and slightly forward, watching for fish. After a few minutes, it turns and slowly stalks across – pausing – gunmetal and white feathering blending with the falling water. It’s waiting for an arcing flash of muscle, that sideways wriggle of a leaping salmon swimming through the air.

We wait together. The heron is more patient than me. After a while I turn back, leaving it to its vigil, sure in its certainty that the salmon will come.

This was first published as a Guardian Country Diary piece on 7 December 2018.