The nightjar: A bird associated with lost souls 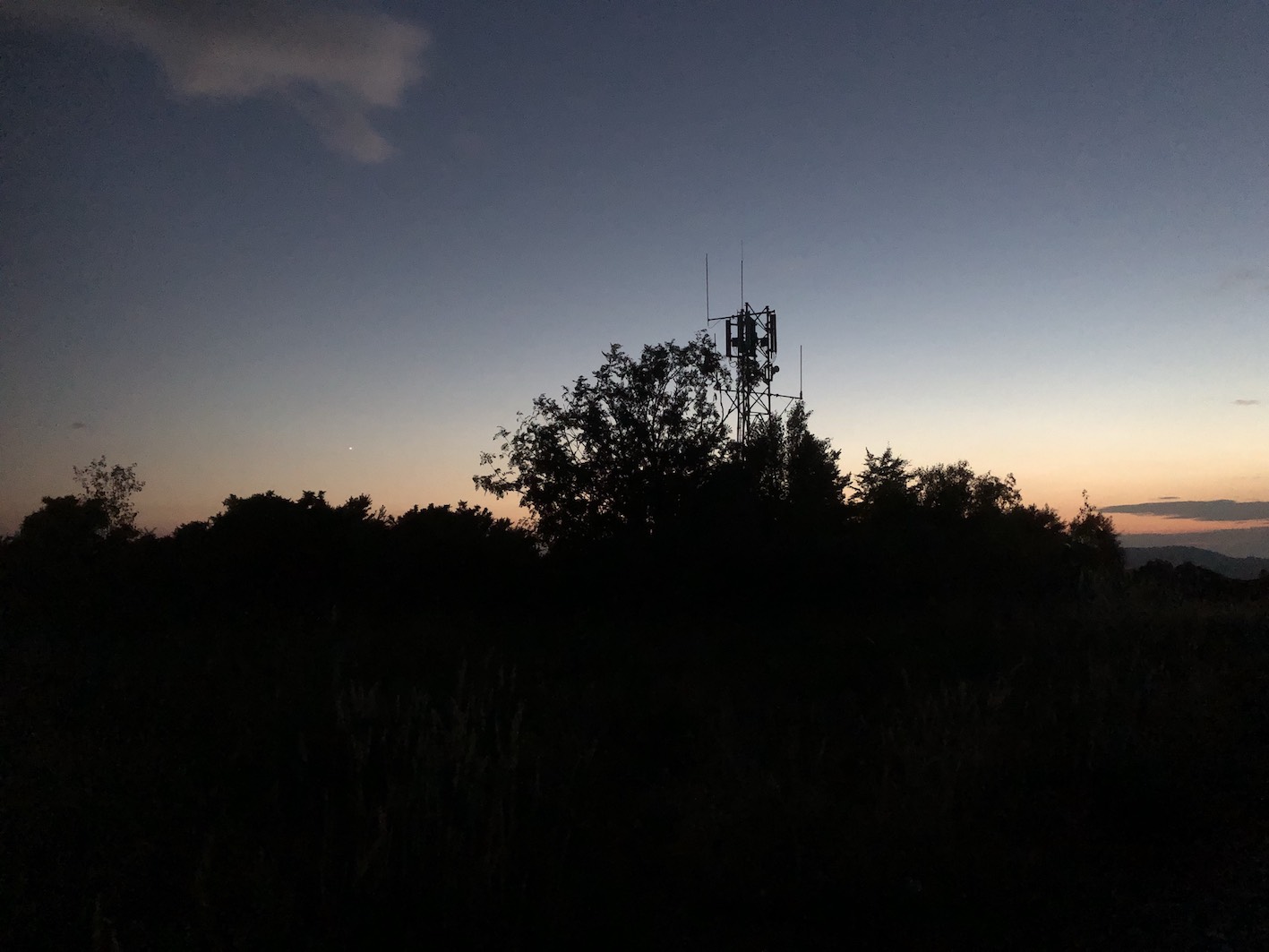 Ten o’clock on a hot, still evening with the dew falling like nectar on parched ground. As the dusk gathers, the bush crickets’ tentative, single chirps swell gradually into continuous stridulation. We take a moth-haunted path through shadowy bracken and bramble and emerge on the heath.

It’s lighter up here, with a pale, flint track glimmering between the heather. To the west, Venus hangs low over Lyme Regis. Supernovas of car headlights bloom and die on the hills to the north as traffic crosses the ridgeway. A bat flips overhead.

Is that the sound we’re waiting for? That faint whirring? No, it’s distant machinery. Have we missed them? A soft, cool breeze ripples the bleached grass.

And then there it is; a low, long ‘churr’, unmistakable and thrilling, rising and falling and then rising again, as if blown through a vibrating wooden flute. The sound ceases, there are a couple of urgent ‘twip-twips’, and a bird circles past in a low, swooping mix of flap and glide, clapping its wings once. A nightjar.

The European nightjar (Caprimulgus europaeus) has many names. Goatsucker (from the ancient belief they suckled the milk of goats), flying toad, puckeridge, Jenny-spinner, moth owl, fern owl, lich fowl and dewfall hawk. A summer migrant from Africa, they mainly eat large moths, caught in flight. Their tiny beaks open to reveal gaping mouths edged with a row of long, stiff bristles to help sieve insects from the air. It’s a sticky, sometimes fluffy diet and they have a special, serrated edge on their middle claw to comb their bristles clean.

Nightjars sleep during the day and are most active at dawn and dusk. Their habits have given them an eerie reputation, associated with lost souls and otherworldly forces. Imagining his own death, the Dorset poet Thomas Hardy used a nightjar to symbolise his soul passing, ‘in the dusk when, like an eyelid’s soundless blink, / The dewfall-hawk comes crossing the shades’.

It’s dark now and the sky is freckled with stars. Hardy’s bird alighted on a ‘wind-warped upland thorn’ but ours settles on the mobile phone mast. From here he sings again, 1,900 notes a minute, breaking at the end into a brief, gargled warbling.

This piece was originally published as a Guardian Country Diary